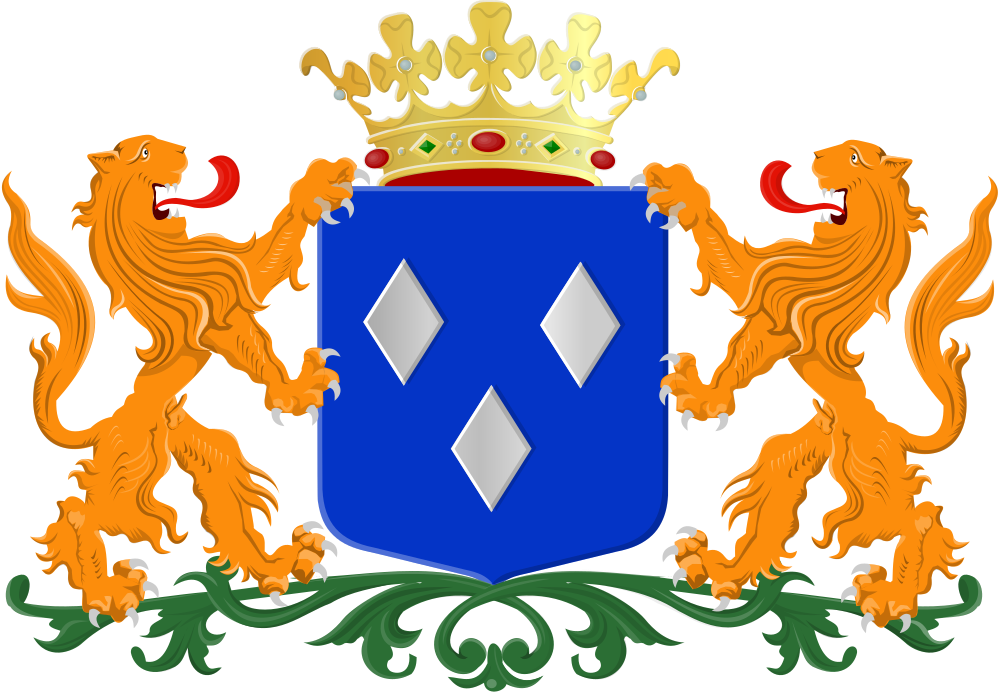 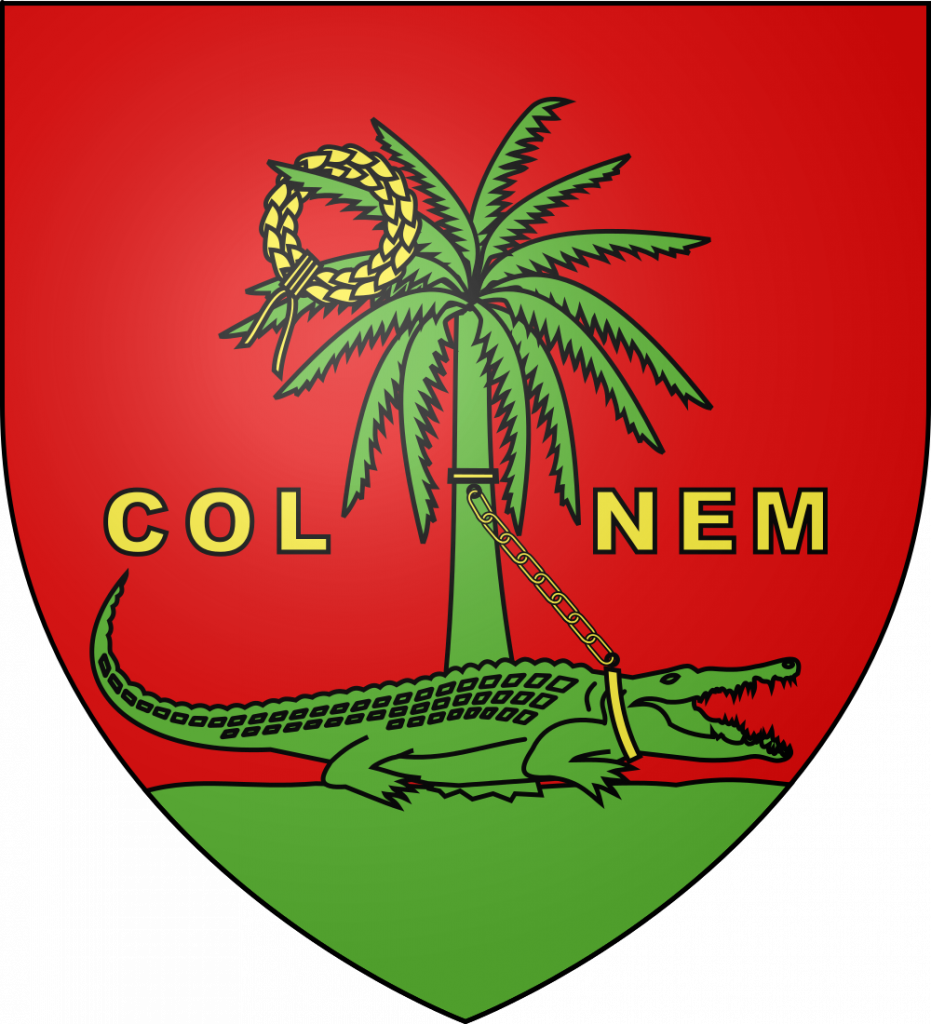 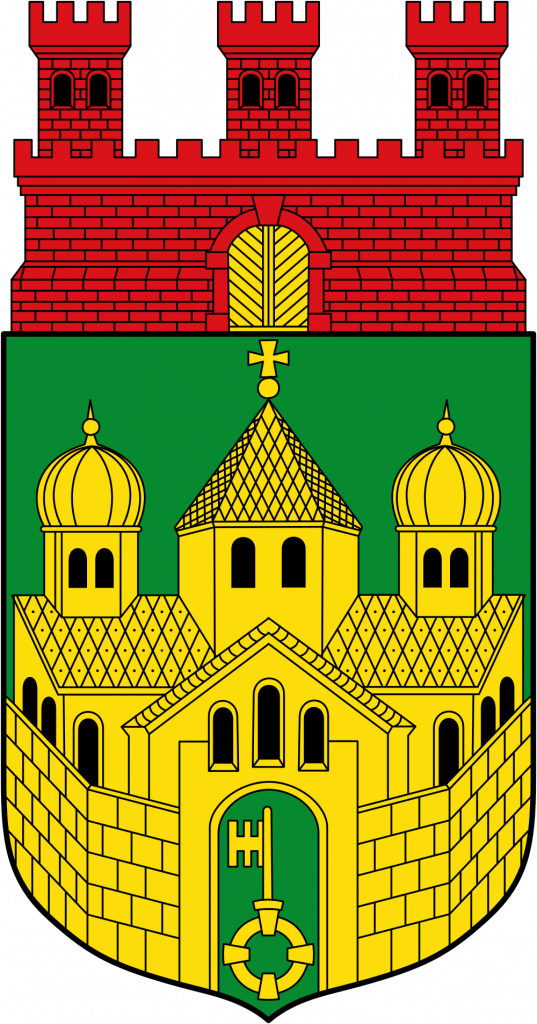 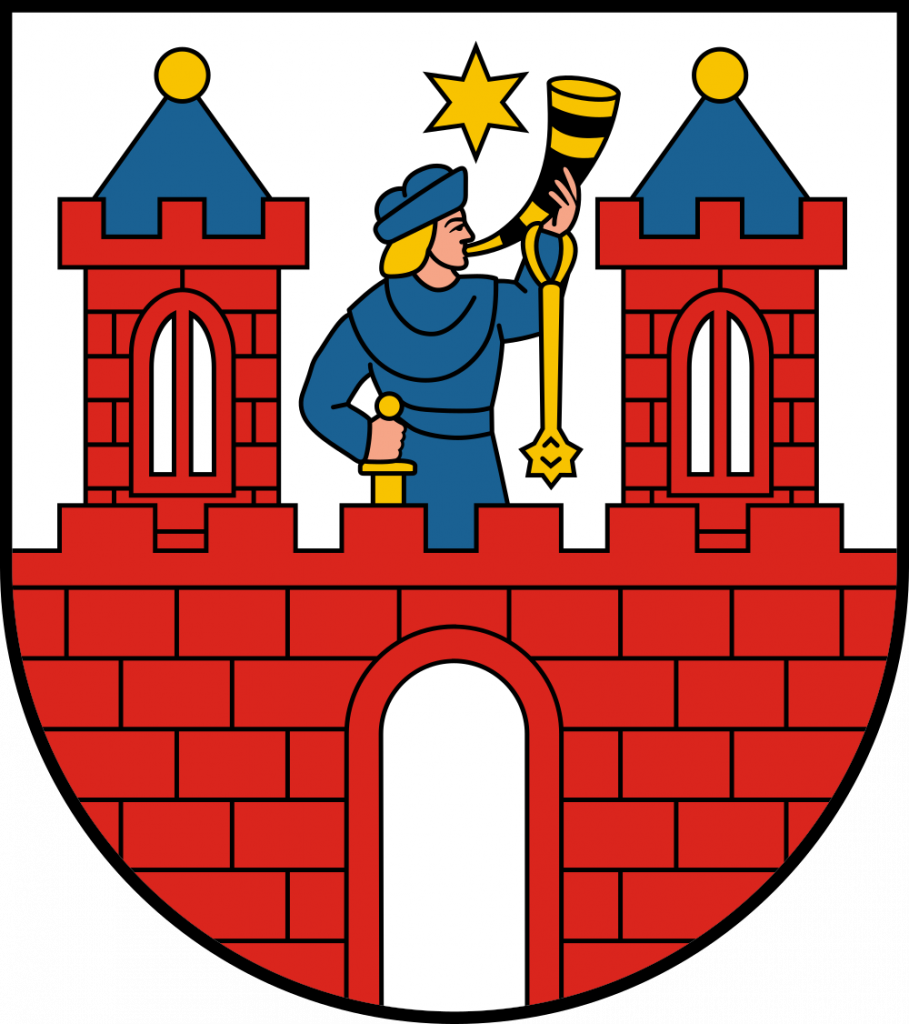 Preston twinning, past and present

Town twinning started as a way of building strong community links across European borders following the Second World War.  The belief was that if towns could establish friendly links, crossing political frontiers and cultural divides, then their nations would be less inclined to enter into conflict.

The modern concept of town twinning is to promote cultural, business and educational similarities whilst appreciating their differences across nations and communities, bringing people together, allowing citizens of twinned towns to experience and explore other cultures whilst encouraging economic development and trade opportunities.

Sadly, recent events provide a stark reminder that there remains much to be done to promote tolerance, understanding and friendship between countries and their citizens in Europe.  In this respect twinning and its principles are as relevant now as they were 70 years ago when Preston first became involved in twinning with European towns, relationships that continue to this day.

Preston boasts some of the most enduring twinning relationships in the UK, partly due to a willingness to adapt and change with the times. The Preston Twinning Model now provides a template for the city’s twinning activity in the 2020s and beyond.

Preston is twinned with the following towns, giving our citizens the opportunity to develop friendships with those of our sister cities based on a wide range of interests, activities or values.

View Our Web Of Twinned Towns 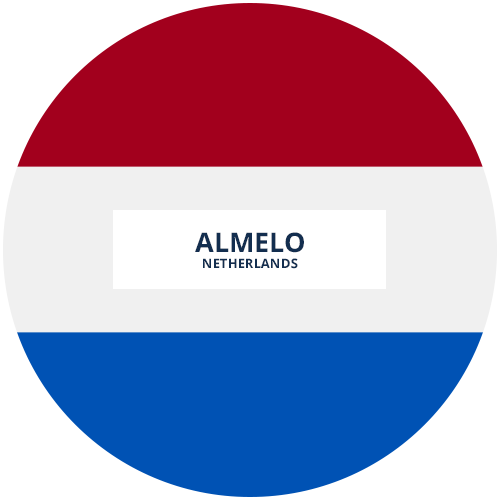 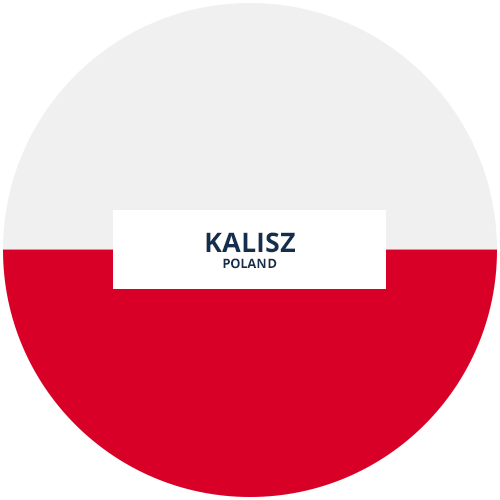 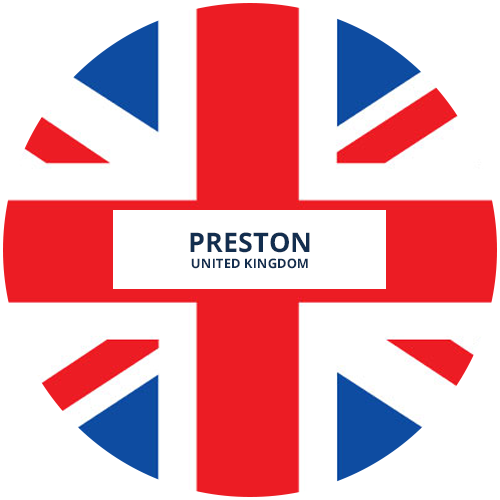 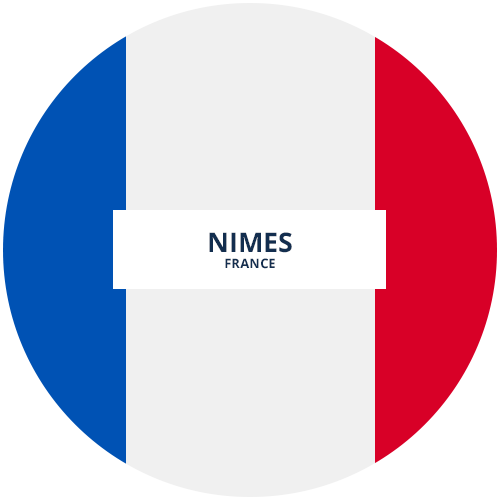 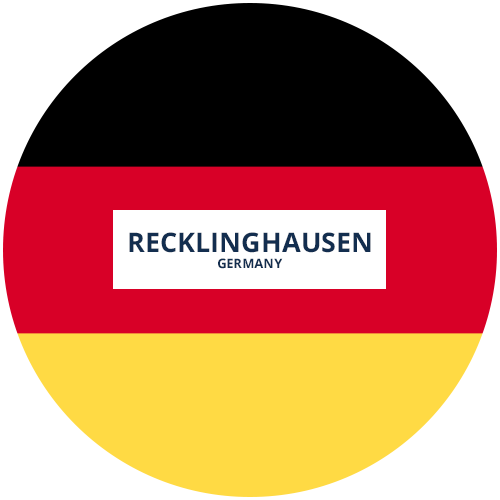 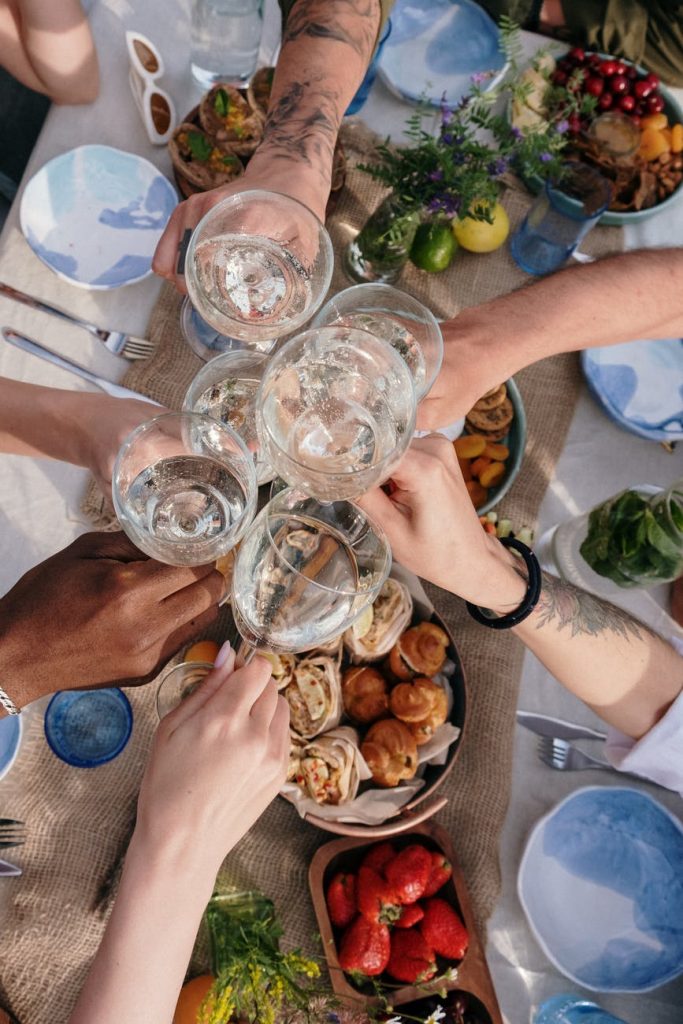 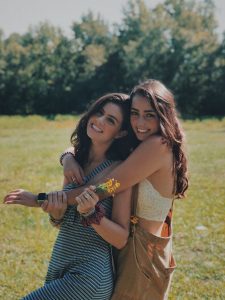 "I'm Charlotte and I live in the south of France near Nîmes. I went to Preston with a friend when we were sixteen.  It was an unforgettable trip. We were warmly welcomed by Derek, his wife and their friends from the Twinning group. They shared with us everyday life, villages visits, walks in the countryside...... and a bowling game ! We were lucky enough to be in England on the wedding day of Kate and William. It was great. I loved sharing this event with our hosts." 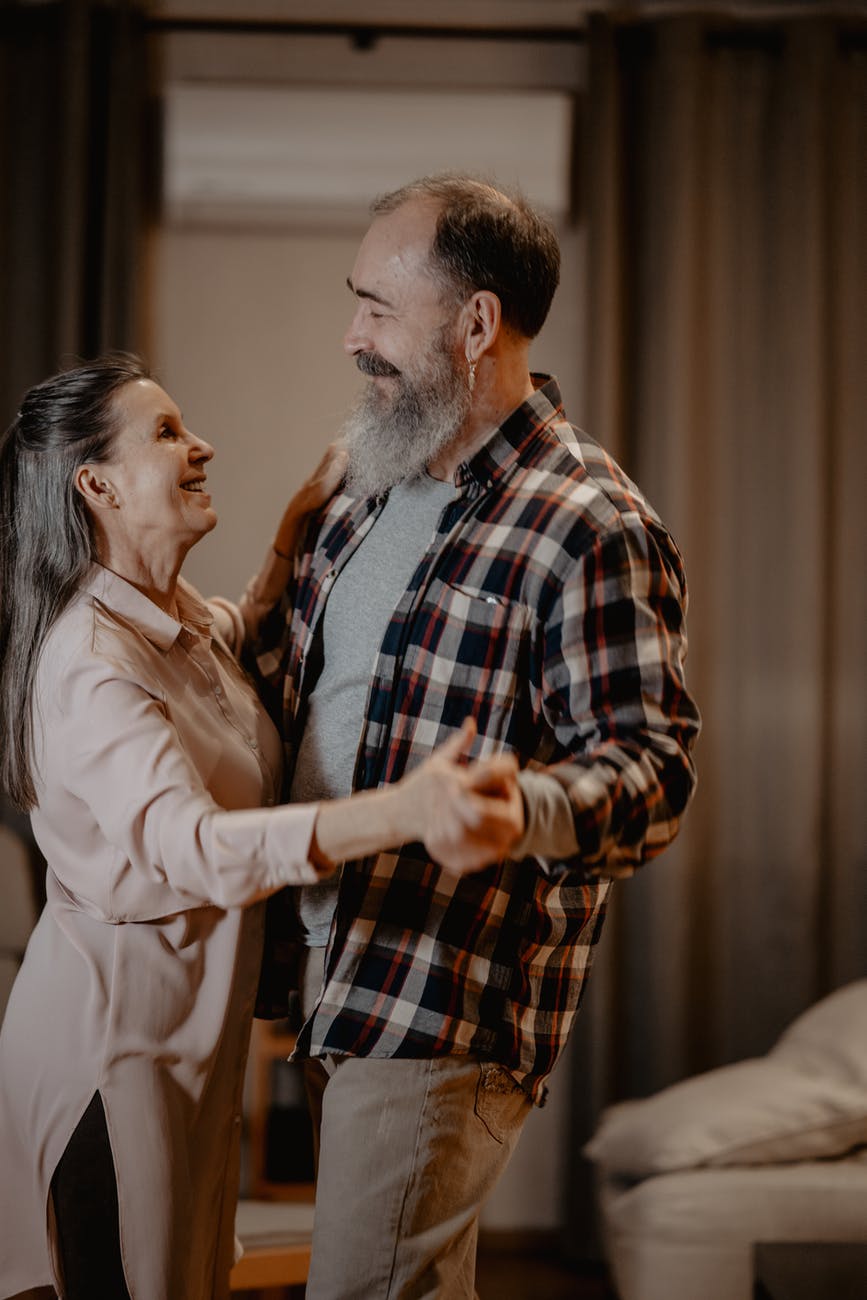 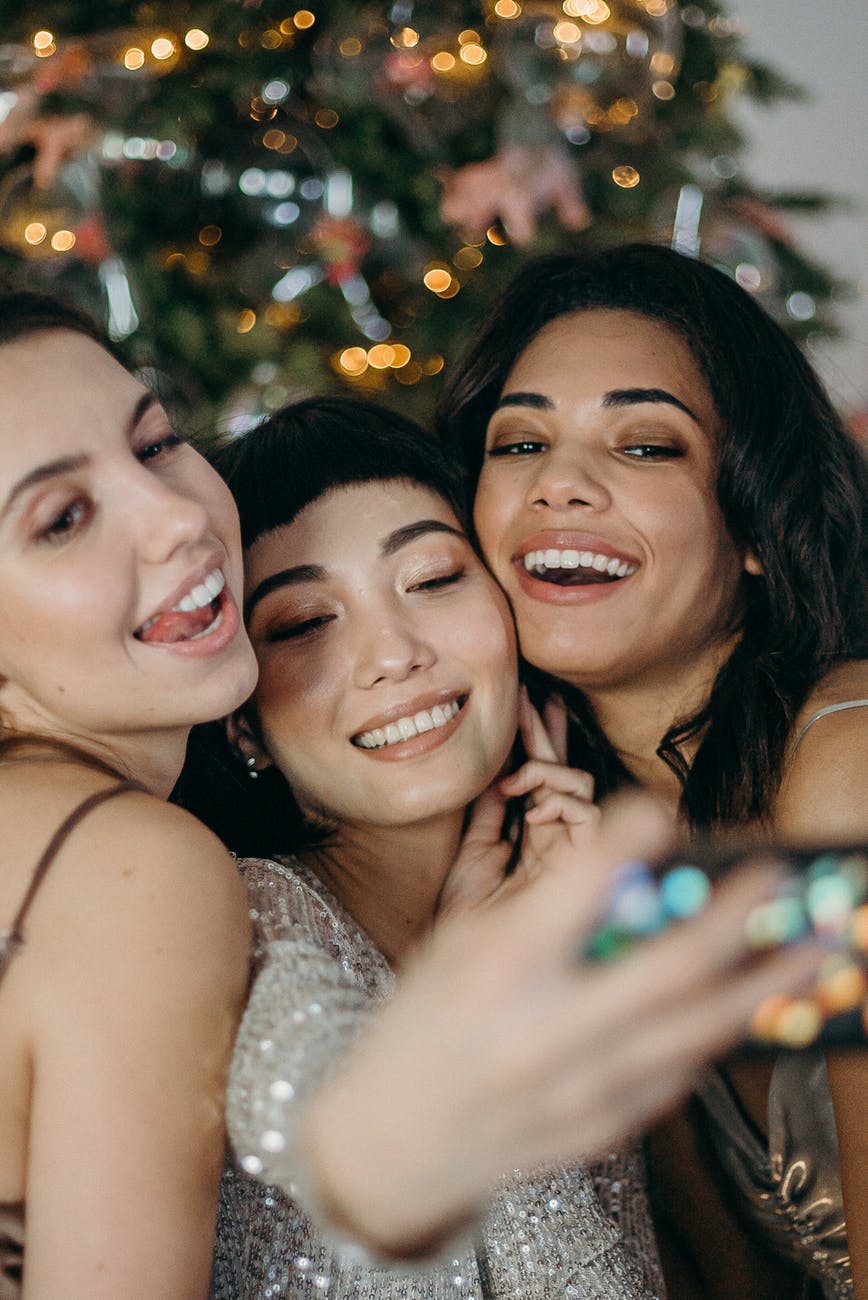 Plans are underway to attract other partner towns to include those that would appeal to a diverse range of Prestonians, making twinning more relevant and accessible to a larger number of citizens.

Initially, we will explore interest amongst the twin towns of our twin towns where common interests, history and/or values would provide a solid foundation for a  lasting relationship.

Preston Twinning Partnership is funded almost entirely by Preston Council. The intention is to develop additional sources of income and to become self-funding. This would enable us to expand the number of partner towns and sister cities and the  frequency of contact with them, 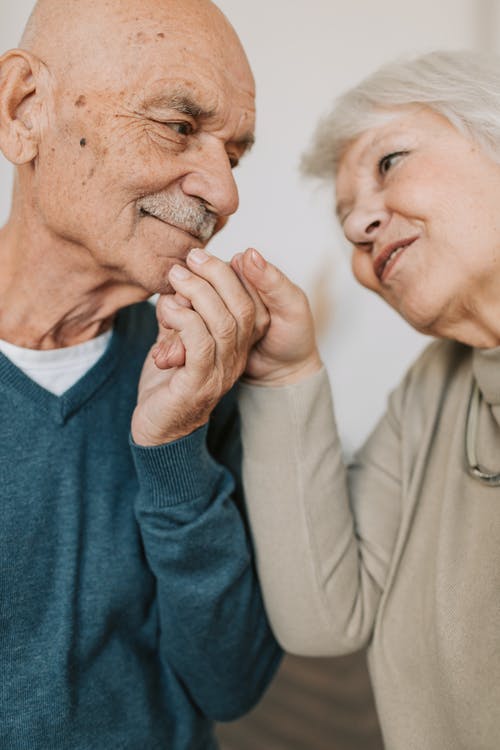 Get Twinning! It's Fun, Educational and Rewarding. 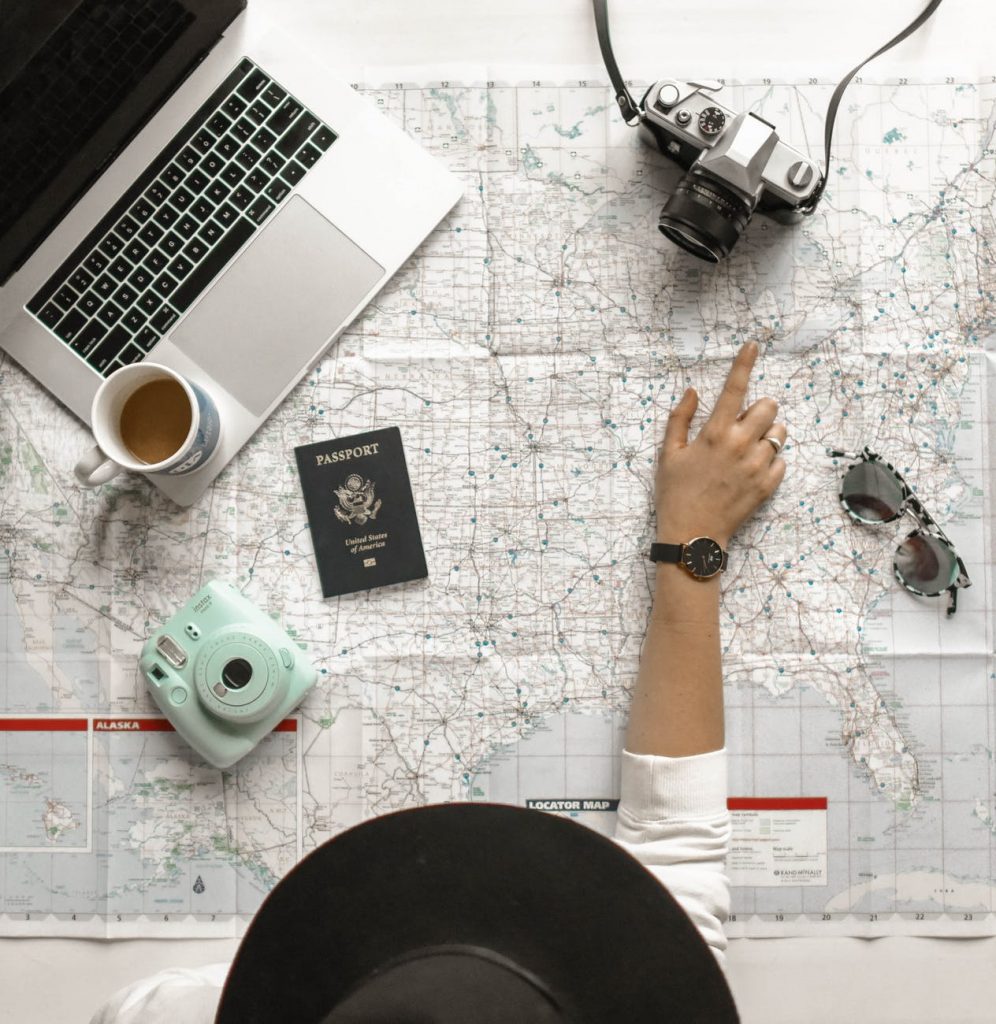 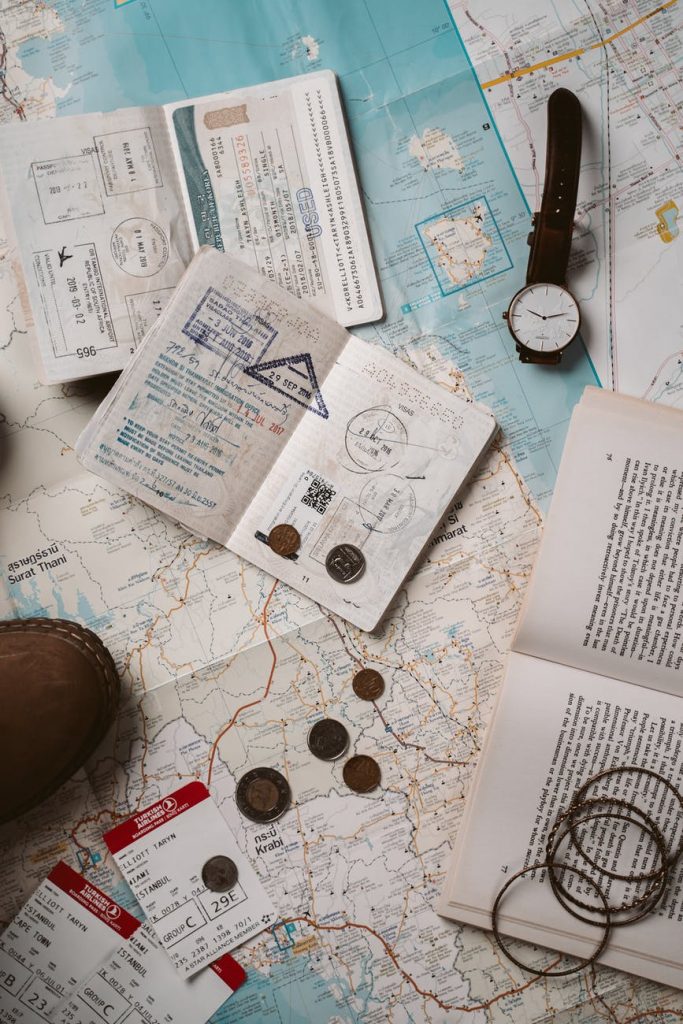 Twinning is an opportunity for people to come together over a wide range of interests and activities. We have regular personal contact with our four twin towns and can advise interested groups or individuals on linking with the towns of their choice.

Speak To Us About Twinning

Speak To Us Today About Twinning Opportunities

Build lasting relationships and friendships with people from different cultures.

Speak To Us About Twinning

Town twinning started as a way of building strong community links across European borders following the Second World War. The belief was that if towns could establish friendly links, crossing political frontiers, then their nations would be less inclined to enter into conflict in the future.