A twinning link is customarily defined as a friendship agreement involving co-operation between two communities in different countries, endorsed by both local authorities. The two twinned communities organise projects and activities around a range of issues and develop an understanding of historical, cultural and lifestyle similarities and differences.

These activities involve a wide range of community members.

Town twinning started as a way of building strong community links across the European borders following the second world war. The belief was that if towns could establish friendly links, crossing political frontiers, then their nations would be less inclined to enter into conflict.

Twinning has flourished over the last 50 years but in some areas, interest is declining, and the number of members taking part in twinning events is falling.

Although there are more than 1,500 links between the UK and France and the UK and Germany, not all of these are still active.  For those established more than a decade ago, particularly those set up in the years immediately after WW2, the people responsible for setting up the link may no longer be able to drive the link and create new interest.  Encouraging young people to involve themselves in twinning is also a challenge. 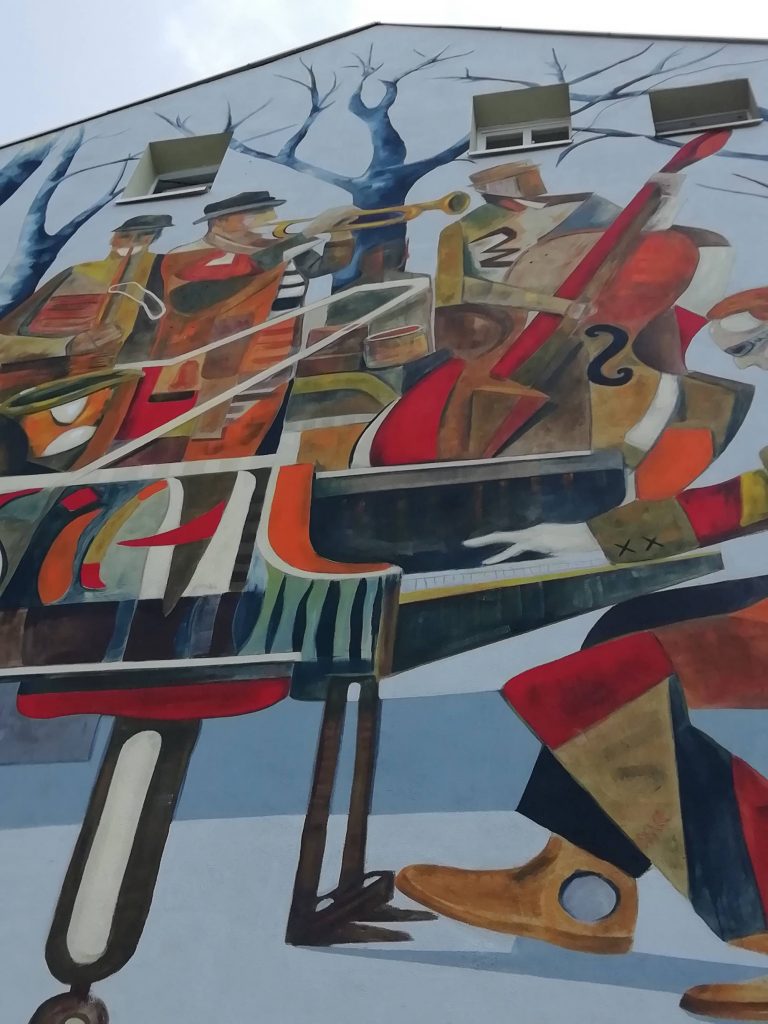 From its post-war beginnings with the formal signing of a twinning relationship with Preston’s Dutch counterparts in 1948 to today’s exchanges, collaborations, visits and events, twinning’s purpose of  nurturing friendships, promoting tolerance and understanding and developing cultural, sporting and artistic activities remain as relevant now as ever.  Twinning is arguably more relevant today as the UK withdraws from the European Union and nationalism and isolationism gains ground across Europe. Tolerance and understanding of the cultural values of others is increasingly under pressure and is increasingly important. We are proud of Preston’s twinning past and enthusiastic about its future. 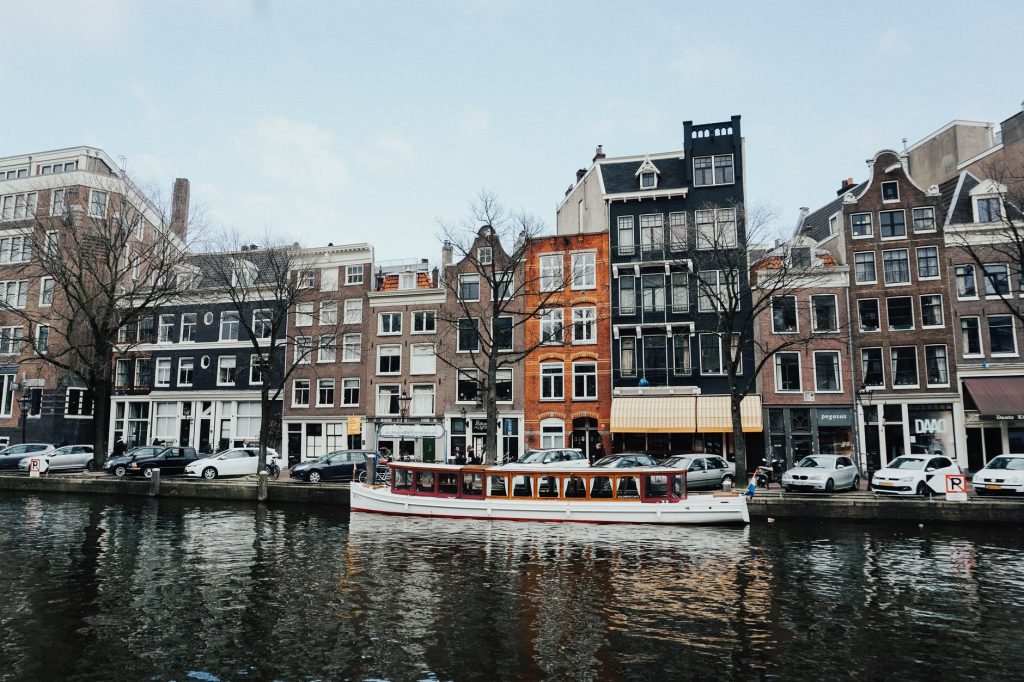 Town twinning started as a way of building strong community links across the European borders following the second world war. The belief was that if towns could establish friendly links, crossing political frontiers, then their nations would be less inclined to enter into conflict.